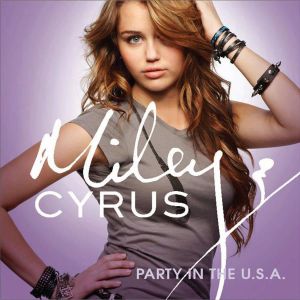 Miley Cyrus’ 2009 hit “Party In the U.S.A” has officially crossed the 6 million digital download mark in the United States.

As it returns to this week’s sales chart at #79 (up an enormous 235%), Chart Data can exclusively confirm it has crossed the threshold as it nears the 6.1 million mark.

Miley Cyrus' "Party in the U.S.A." has now sold over 6 million pure copies in the US.

Although the return mimics its performance on the charts following the 4th of July in 2017 (America’s Independence Day), the track rebounds with only about 6,000 sold. By comparison, the track sold over 10,000 in the same week in 2017.

“Party In the U.S.A” also stormed the Spotify charts, re-entering the top 50 at #26 alongside other popular celebration anthems “Starships” and “September”.