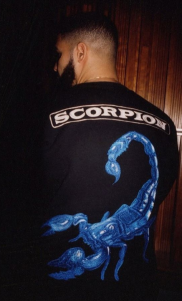 A look at the set’s record breaking (or tying) achievements on the United States charts.

Now two weeks out from the release of Drake’s latest full length album ‘Scorpion’, here’s a recap of its biggest accomplishments: