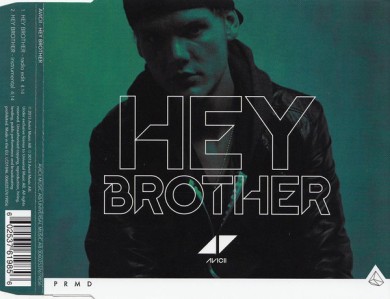 In the weeks since news broke of Swedish DJ Avicii’s unfortunate passing, several of his most memorable tracks have reached new digital download milestones.

Among those is the 2013 hit “Hey Brother” featuring vocals from bluegrass artist Dan Tyminski, which has topped the 2 million mark (pure) in the United States. Upon its original release, the track reached #1 on official singles charts across Europe and peaked at #16 on the Billboard Hot 100.

The last update for the track positioned it at 1.4 million+ US downloads (mid 2014).